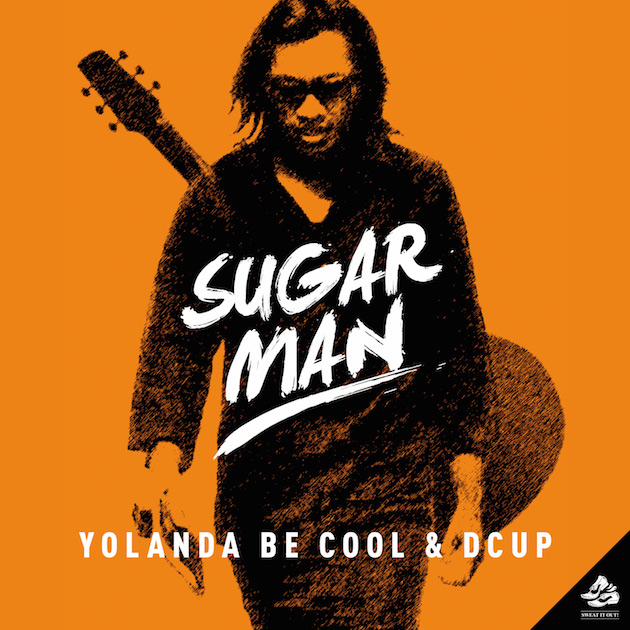 “February 2010: Matt Handley and Andrew Stanley, aka Yolanda Be Cool, already making waves in what they called the “party tech” scene, and label mate Duncan Maclennan, aka DCUP, creating a similar stir on the Nu Disco tip, were sitting next to each other on a flight back from a gig when the seeds were […]