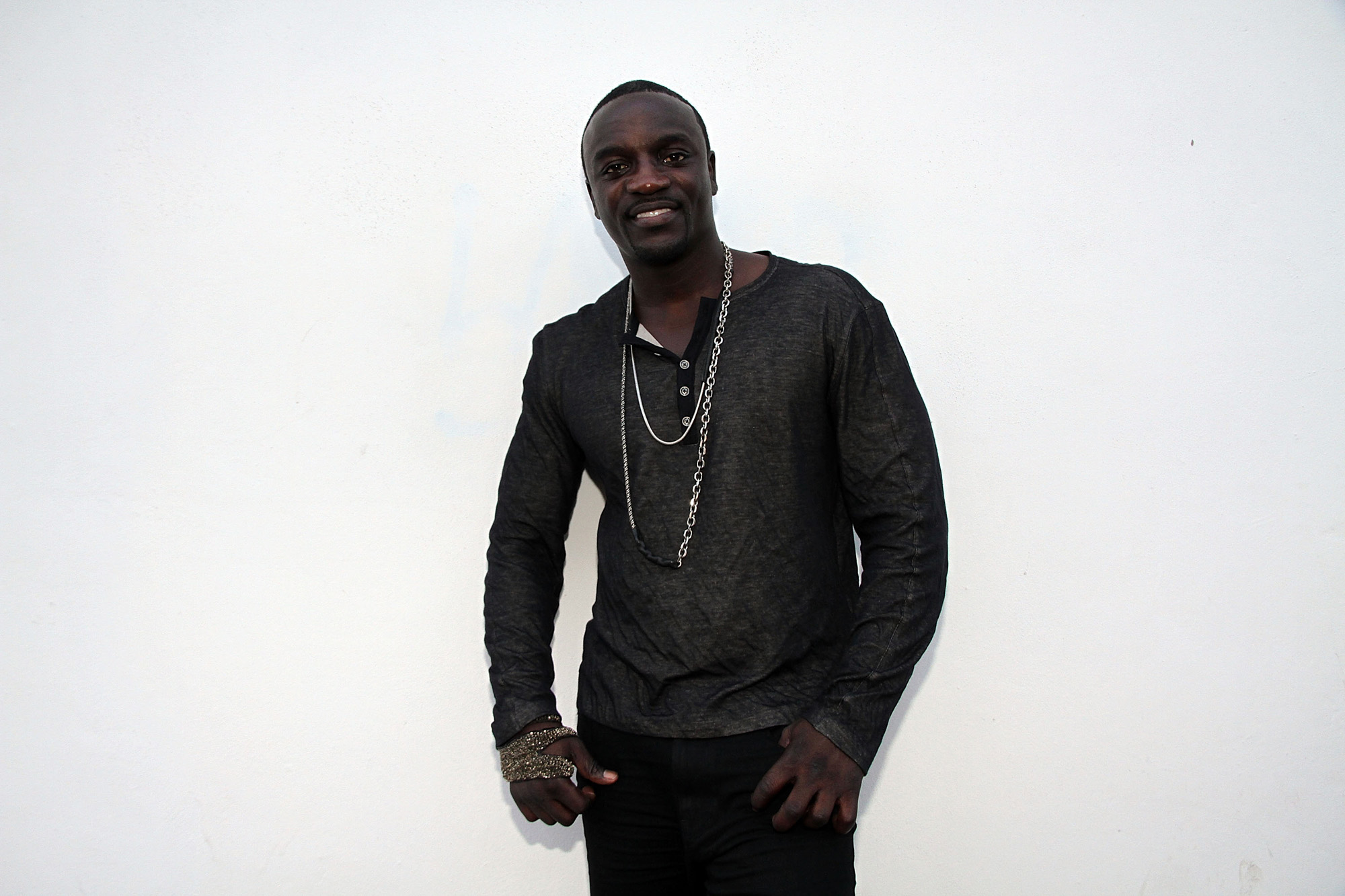 Dimitri Vegas & Like Mike’s smash track ‘Wakanda’, initially due to be released on February 11th, has caused such a commotion across the internet that the powers that be at Axtone have decided to unleash the beast almost a week early! With critical acclaim for the single flooding in across the board including the coveted […]