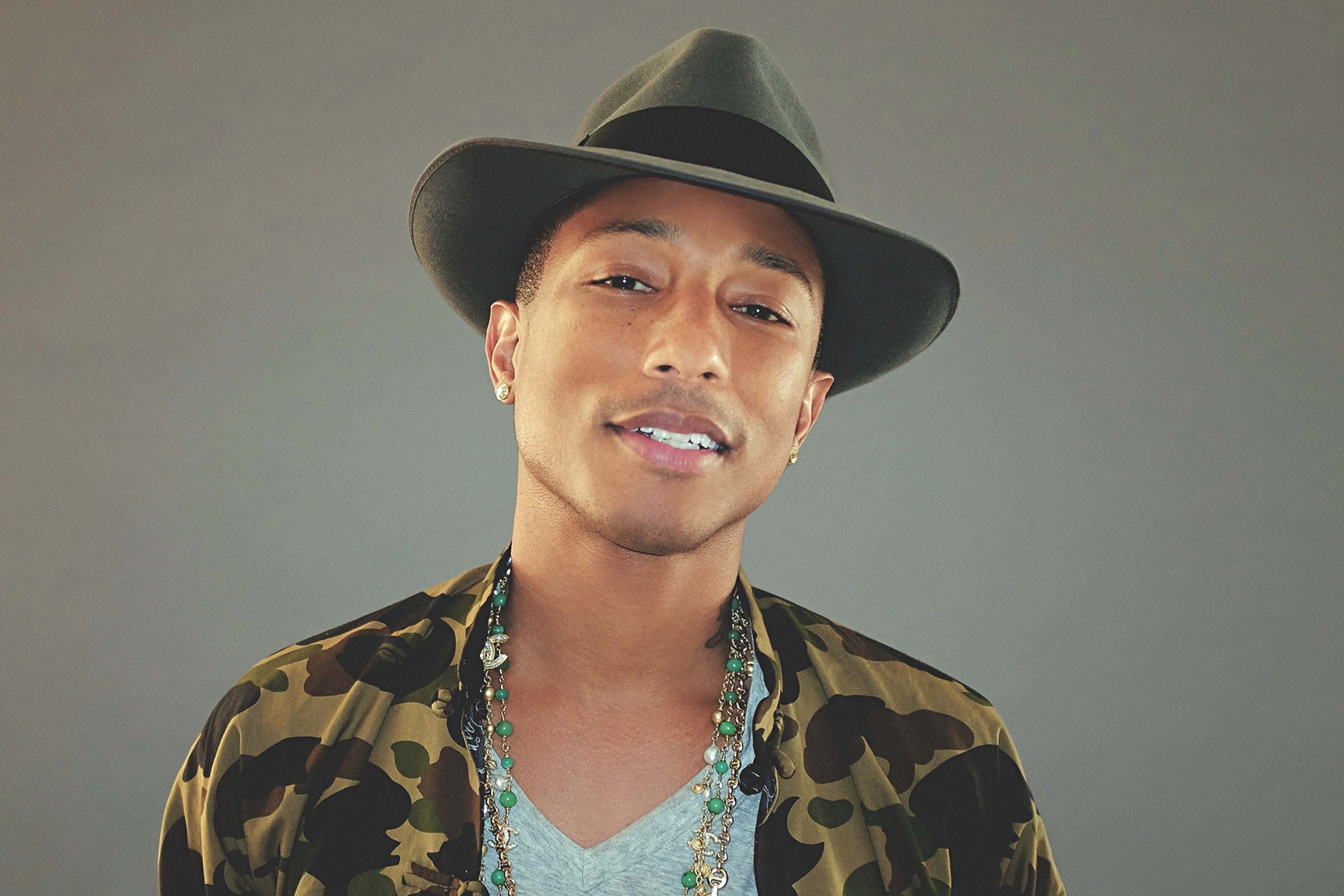 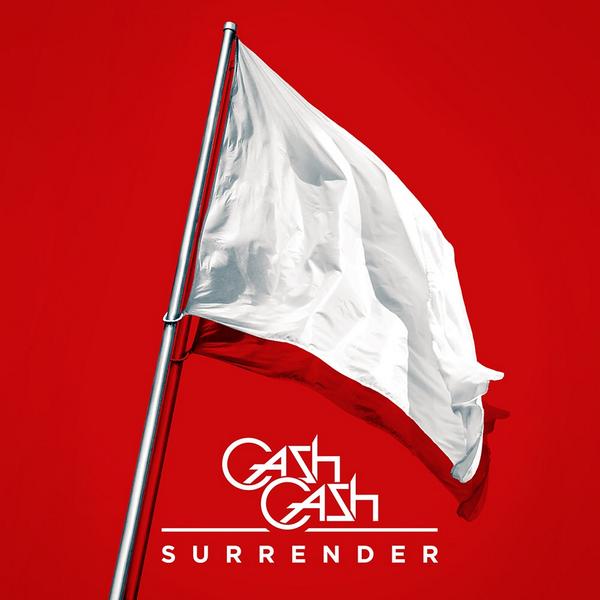 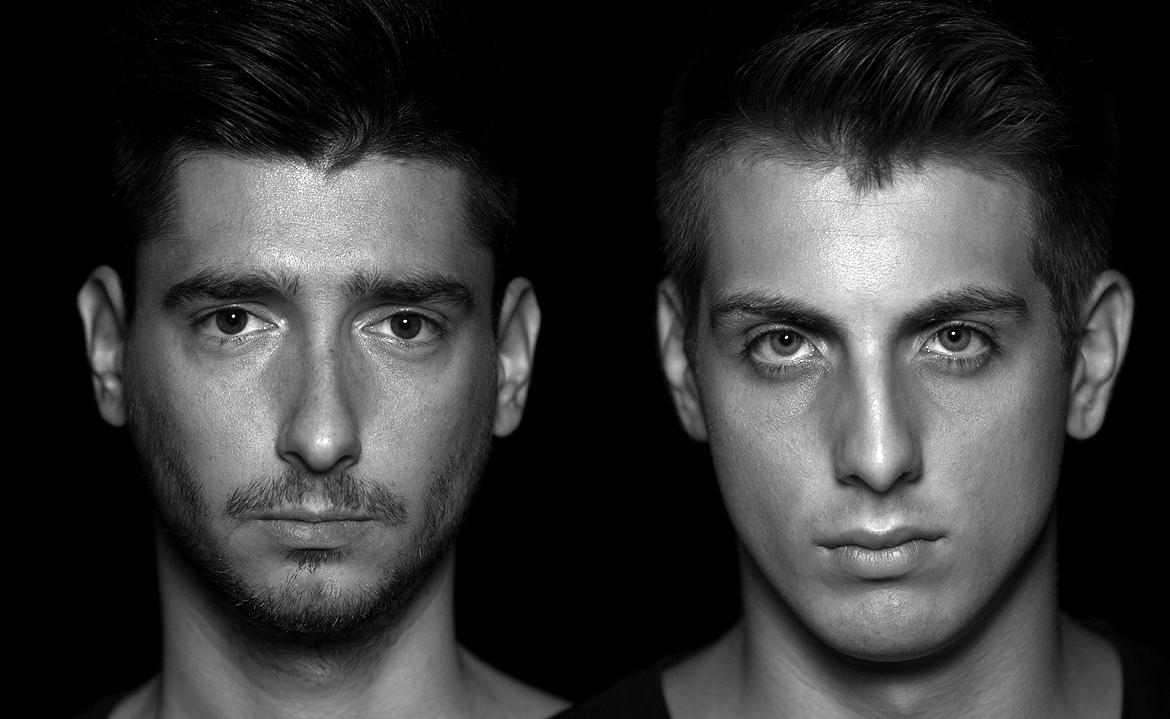 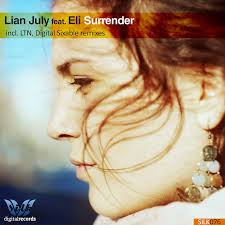 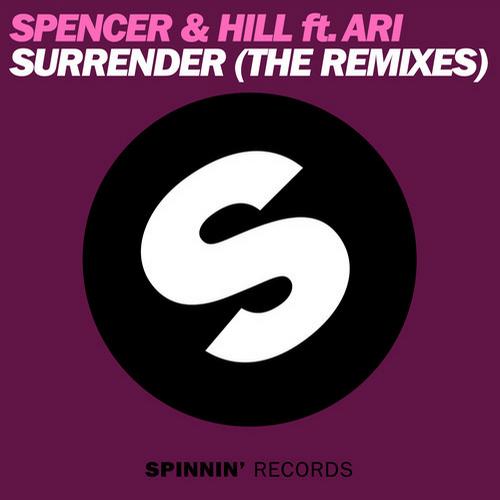 “Today we bring news Spencer & Hill Feat. Ari’s “Surrender” remix, courtesy of Quintino. One of the most promising stars to come out of 2012, the Dutch dj and producer has had an amazing year and shows no sign of slowing down. Releasing his remix ahead of his ADE Jacked Special performance at Paradiso, the track […]