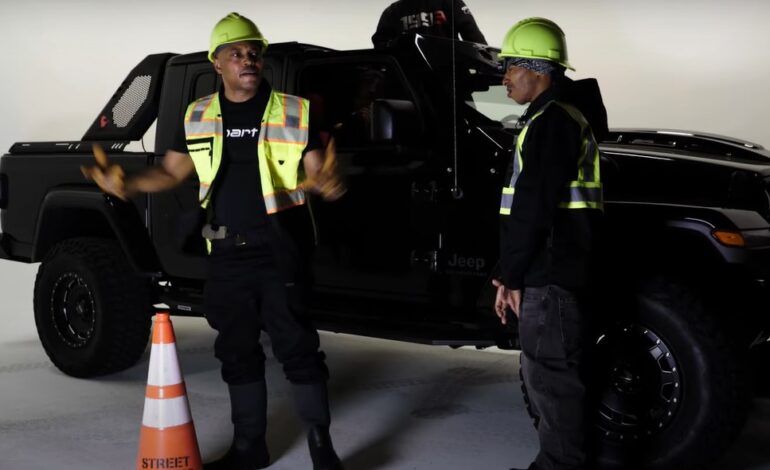 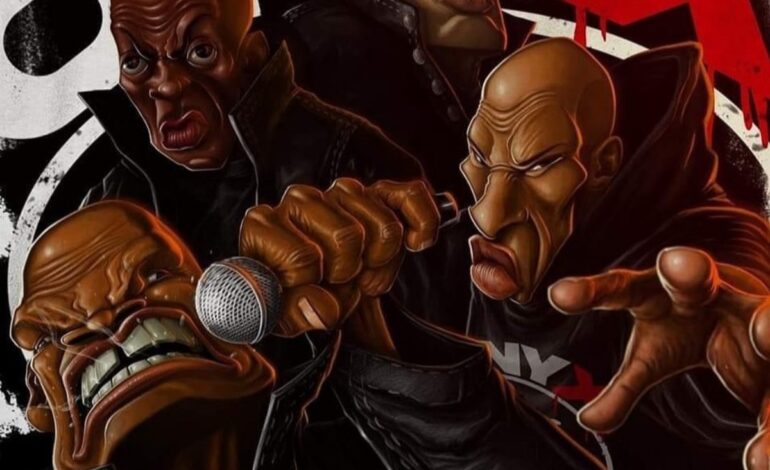 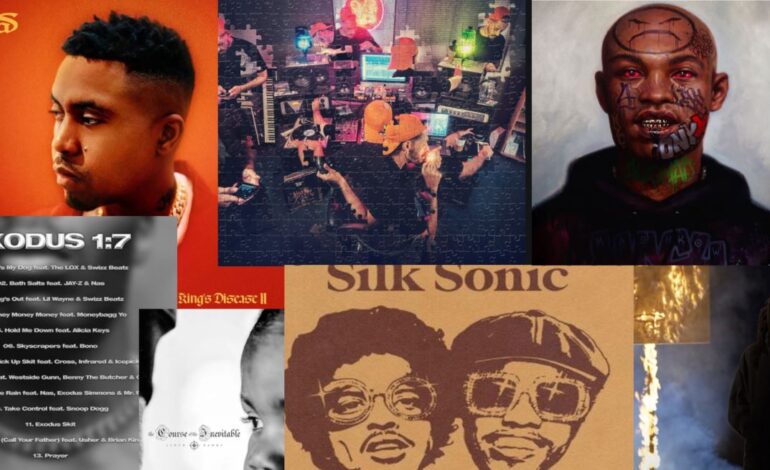 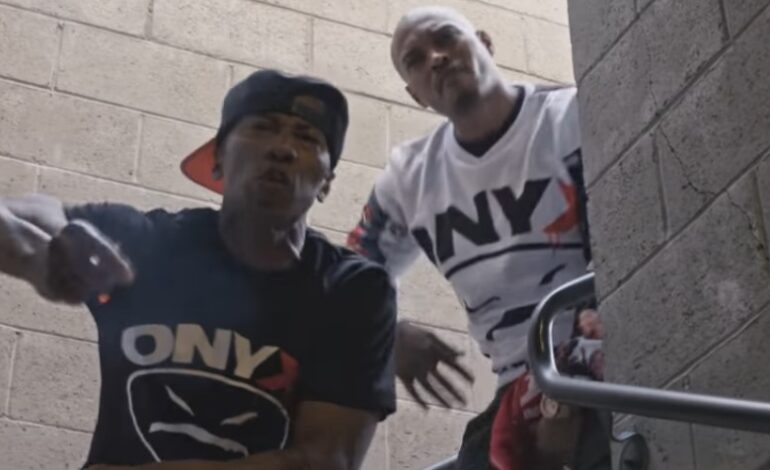 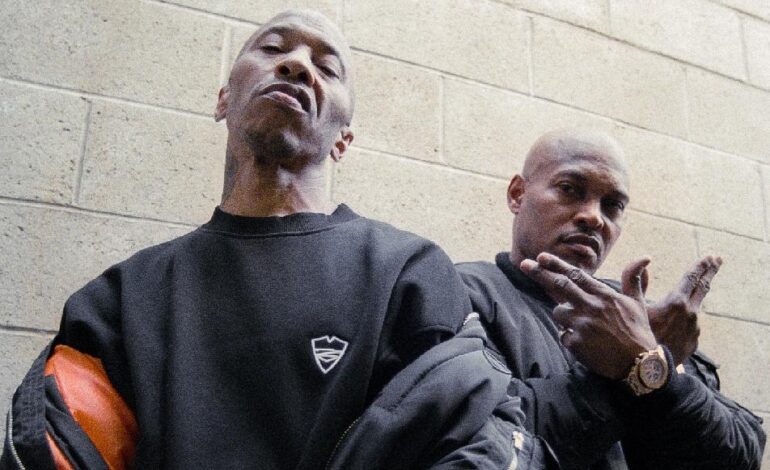 Onyx is a hardcore hip-hop group from Queens, New York City, formed in 1988. Onyx is one of the most important groups in the history of this genre, as they’re one of the first aggressive gangsta rap groups. They have released ten albums (nine solos, one collaborative) and they’ve sold millions of albums & singles […] 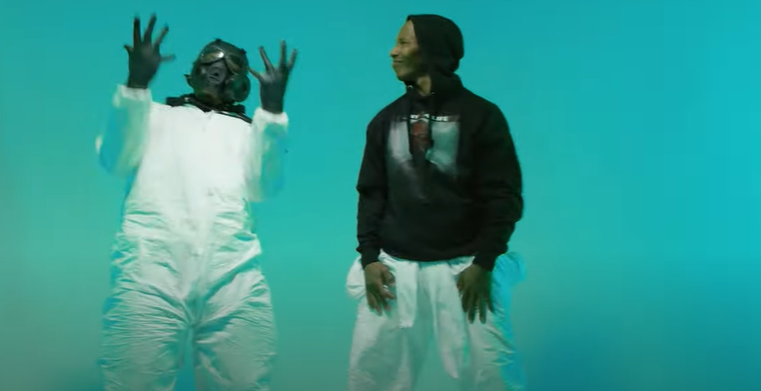