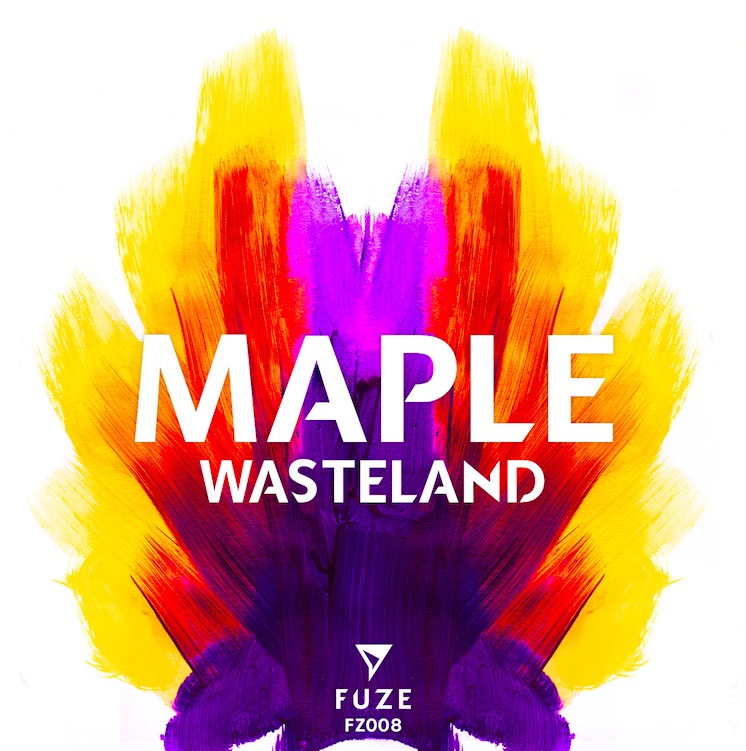 Following on from the previous release of ‘Bloom’, Fuze Records welcomes another Australian to the ranks. WasteLand has had a string of releases on CR2 records including his recent collaboration with Skyden called ‘Inca’. Last year was a big one for the Perth native, with remixes for Hook ’N’ Sling, TV Rock & Walden, Urban […]