Sultan + Shepard is a very talented producers duo from Canada. During their career, the Grammy nominated artists, managed to release many impressive singles and remixes. Beat-Town chatted with them over their new single “Damn” and many other interesting things.

Check out the full interview below:

Beat-Town: You guys have been musical associates for how many years? 14? 15? Which one is the moment you recall the most?

Sultan + Shepard: It’s coming up on 15 years! Which is really crazy when we think about it, but it’s also really special that we’re still making music and releasing records and being inspired by each other. One of the most special moments was when John Digweed signed our first record “Strange Dimensions” almost 15 years ago. We were super excited. Another moment that was really great was one time in Montreal, we had just finished our song “Jeopardy” and we gave it to Sharam from Deep Dish at a gig he was playing there. And he took the CD and just played it right in the middle of his set, without even listening to it before. It was so spontaneous and really fun and also something that wouldn’t happen today!

BT: Recently you released the track “Damn” in collaboration with Red Rosamond on Armada Music. How did this collab happen? How was the creative process of the track?

SS: We met Red a few years ago through our mutual friend and really got along well with her and loved her voice. They had written this great song and we got the acapella and really just gave it a different twist, but something that still felt organic and fresh and honored the power of her voice. We were really inspired by the diverse set of sounds that electronic music had when we first started listening to Groove Armada and the Chemical Brothers and Faithless and acts like that.

BT: On what project are you currently working on? Any collab-projects you are currently involved with these days?

SS: We’re putting the finishing touches on our next single which has a really great old sample. We’ve got really great singers on our upcoming records and we’ve reunited with Nadia Ali for a song which will be out later this year which is really exciting since she’s so great and our good friend.

BT: What can we expect from you guys for the rest of the year?

SS: We’ve got a song coming out every month for the next 5 or 6 months so it will be a barrage of music for our fans to have. It’s a good mix of club songs and more listening songs, but I think the landscape of the scene allows for everything now and that’s really exciting because you have people who love electronic music who are just listening to it at home on Spotify or Apple or Youtube and then you have people going to shows every weekend. We want to make music for all those people.

BT: Throughout your career, you have released some excellent and classic songs. Which one is your favorite so far and why?

SS: That’s like asking which is your favorite child! We don’t have a favorite, but our song “Walls” is really significant because it was a really big success and also signified and new direction for us. It was also a moment where the scene was changing and taking off in a big way and the song felt like a launching pad for us so it’s really special to us.

BT: Any newcomers from Canada or in general newcomers in the scene, who you believe will make a difference in 2017? Could you name some?

SS: We like what Guilty Pleasure is doing. He’s from Montreal and did a great remix for our song Bring Me Back and is young and really talented. We also like what Alok is doing- he’s making a huge impact in Brazil and we think he will be really big next year.

BT: Is it hard to spend time with your family or with friends with the busy schedule you obviously have because of studio sessions and heavy touring? How do you spend your free time?

SS: Yeah it’s always a challenge to have a “normal” life when you’re touring and in the studio all the time but the people who are close to us are really understanding and supportive of our careers, so we’re really grateful for that. When we’re not in the studio we like doing other creative things. We’re both really into art and architecture and design. Sultan is really into basketball and plays everyday. I (Ned) am really into meditation which is a daily thing for me. We both like to disconnect from music when we’re not working because it gives us more clarity when we come back to it.

BT: Is there a country or an event that stuck on your head the most?

SS: The first time we went to India was really special because we played Sunburn festival on the beach in Goa with Nadia Ali and that was amazing. Also, playing in the legendary clubs in Greece and Ibiza and the South of France in the summer is really amazing and beautiful.

BT: Thank you a lot for doing this interview with us. Anything you want to say to the Greek audience who like your music?

SS: Thank you for supporting us! We’re looking forward to coming to play for you guys soon!

Connect with Sultan + Shepard on: 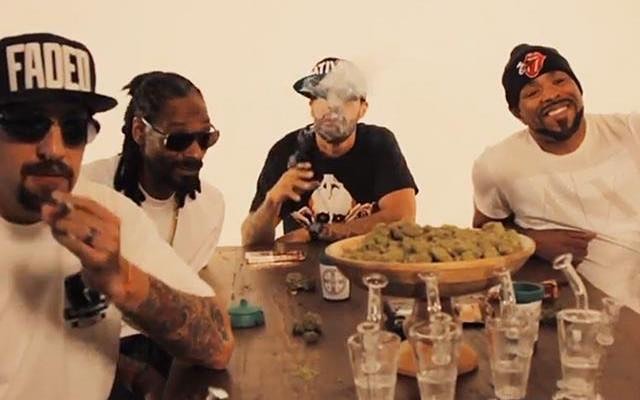 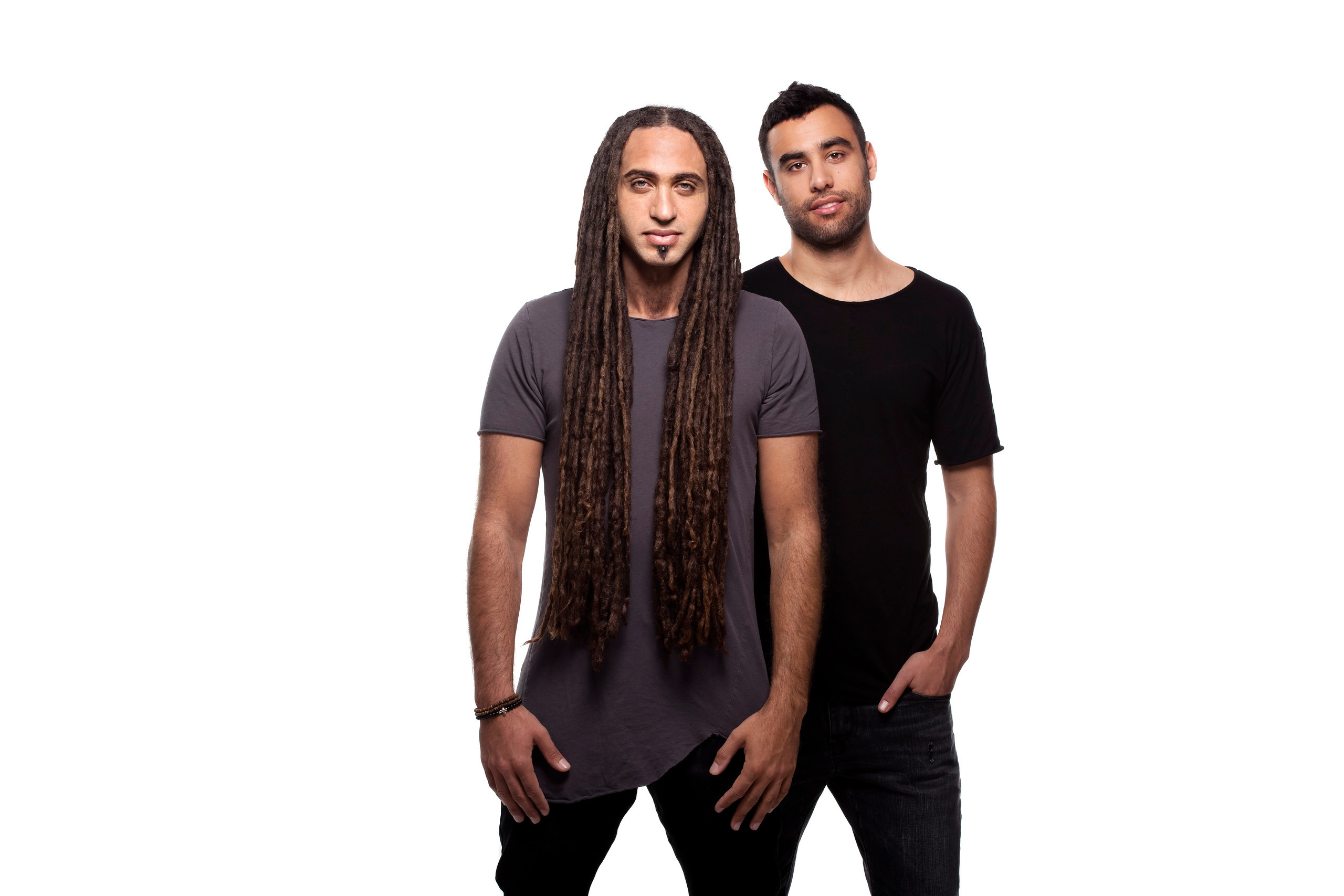