Beat-Town had the chance to chat with him during a very busy period of time for the veteran MC who released couple weeks ago his brand new solo project “Fuck the Money”. You can check out the whole interview in its original English version in the following post.

BT: First of all, we want to say that it’s an honor for our website to have you featured here for an interview. Where are you currently at?

TK: On a plane headed to Ferguson MO.

BT: A month ago you released a surprise LP that included some great stuff. How did this project happen? Why did you decide to release Train of Thought: Lost Lyrics, Rare Releases & Beautiful B-Sides Vol. 1 now and not earlier?

TK: It occurred to me that I recorded many songs that were ahead of their time, with artists such as Killa Mike and Kanye who blew up later, and these songs were either unreleased or floating around the internet randomly. I decided to track down the best possible copies of these songs and make them available in one place for serious music consumers and collectors. Kweliclub.com

BT: You are also preparing a new, free album, am I right?

TK: Yes, free album, called Fuck The Money, will probably be out by the time people are reading this. It features Styles P, Miguel, NIKO IS and more. Also available for free download at Kweliclub.com.

BT: We also have to talk about Indie 500, a very interesting project with 9th Wonder and Pharoahe Monch. In my ears, it sounds like an epic idea when I imagine the three of you working as a team.

TK: The INDIE500 collective is spearheaded by Pharoahe, 9th Wonder and myself but the album will be a collaboration between 9th and myself, although Pharoahe is featured on it.

BT: Can you reveal anything about its collaborations or producers that will be featured on “Fuck The Money”?

TK: The Fuck The Money production squad is Farhot, The Alchemist, Amadeus, Abhi/Dijon, Kaytranada and Thanks Joey.

BT: You have collaborated probably with every Hip-Hop and R&B artist that’s currently available out there, so I am wondering which one would you say was the most important collaborations when you look back at your career? You can name of course more than one.

TK: I’d say my most important collaborations are Yasiin Bey and Hi Tek. Thats who I started with.

BT: You belong to a rare category of artists that didn’t win a Grammy, but you are nevertheless regarded as one of the most important rappers in the history of this genre. After all these years releasing classic albums and songs, would you say that the love of music fans and the praise you get from journalists and music experts are the ultimate reward for an artist like you?

TK: Didn’t win a Grammy? I’m still going theres time yet! Nah but seriously Grammys are a popularity contest for mainstream America. They are no measure of artistic achievement, only popularity. I’m fine with that. Nas aint got a Grammy either.

BT: If you had to decide about the next Grammy, which rapper and which album would you choose and why?

TK: Talib Kweli. Whatever album I have out at the time.

BT: How do you feel about the Hip-Hop game in general? Mainstream and underground.

TK: Hip hop is always join a great place, especially in the do it yourself era we find ourselves in. Fans no longer respond to mass marketing, they respond directly to artists they relate to.

BT: Another topic we could add to our previous question, is about the “power” of the internet and (on-demand) streaming music services. Spotify, Apple Music, the whole story with Taylor Swift… Do you think that these “new” media are helping the music business out or are they hiding maybe some dangers behind their business plan?

TK: Streaming is insanely popular, but something else more convenient and efficient will replace it someday. What will never be replaced is the creator of art. They can’t duplicate that or make it in a lab. So I’m always a fan of supporting and paying the artits

TK: Thank you for this interview and for the support. 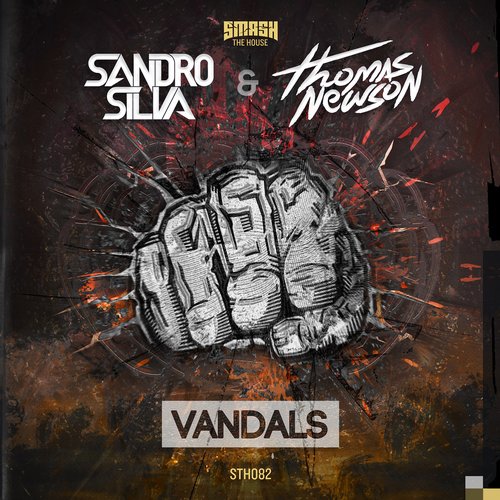