Smash The House have already shown you the magic and invited you to turn it up a gear for 2015, now, welcoming back two of the imprint’s favourite artists in electro-house for ‘Wave Your Hands’, Bassjackers and Thomas Newson are ready to get audiences pumped.

Dutch duo Bassjackers have been releasing dancefloor obliterators for over four years now and scored over five top ten hits on Beatport last year. Their flair for creating bass-heavy, attention-grabbing tunes being something that didn’t go unnoticed by imprint bosses Dimitri Vegas & Like Mike, when one pairing snapped up another, leading to Bassjackers huge Beatport #2 of last year, ‘Like That’.

Coming together with fellow chart-climbing Dutch prodigy Thomas Newson, for this whopping production the collective trio command you to ‘Wave your hands!’, as a heart-racing build-up, booming rythms and key-dominating melodies take to the forefront, Newson and Bassjackers conjure up what can only be described as an anthem erupting with mayhem.

Receiving its recent radio premiere via Dimitri Vegas & Like Mike’s Smash The House Radio show, followed by further live support from man-of-the-moment Martin Garrix and the irresistible W&W, ‘Wave Your Hands’ carries its weight for what is unquestionably one of the hard-hitting team-ups of the year, available February 16th on Smash The House. 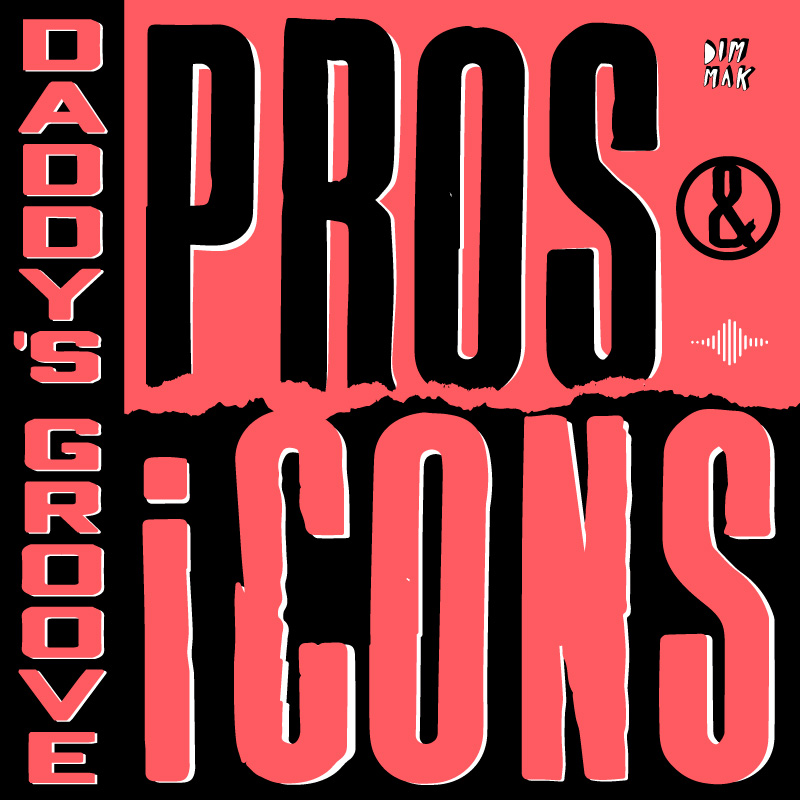 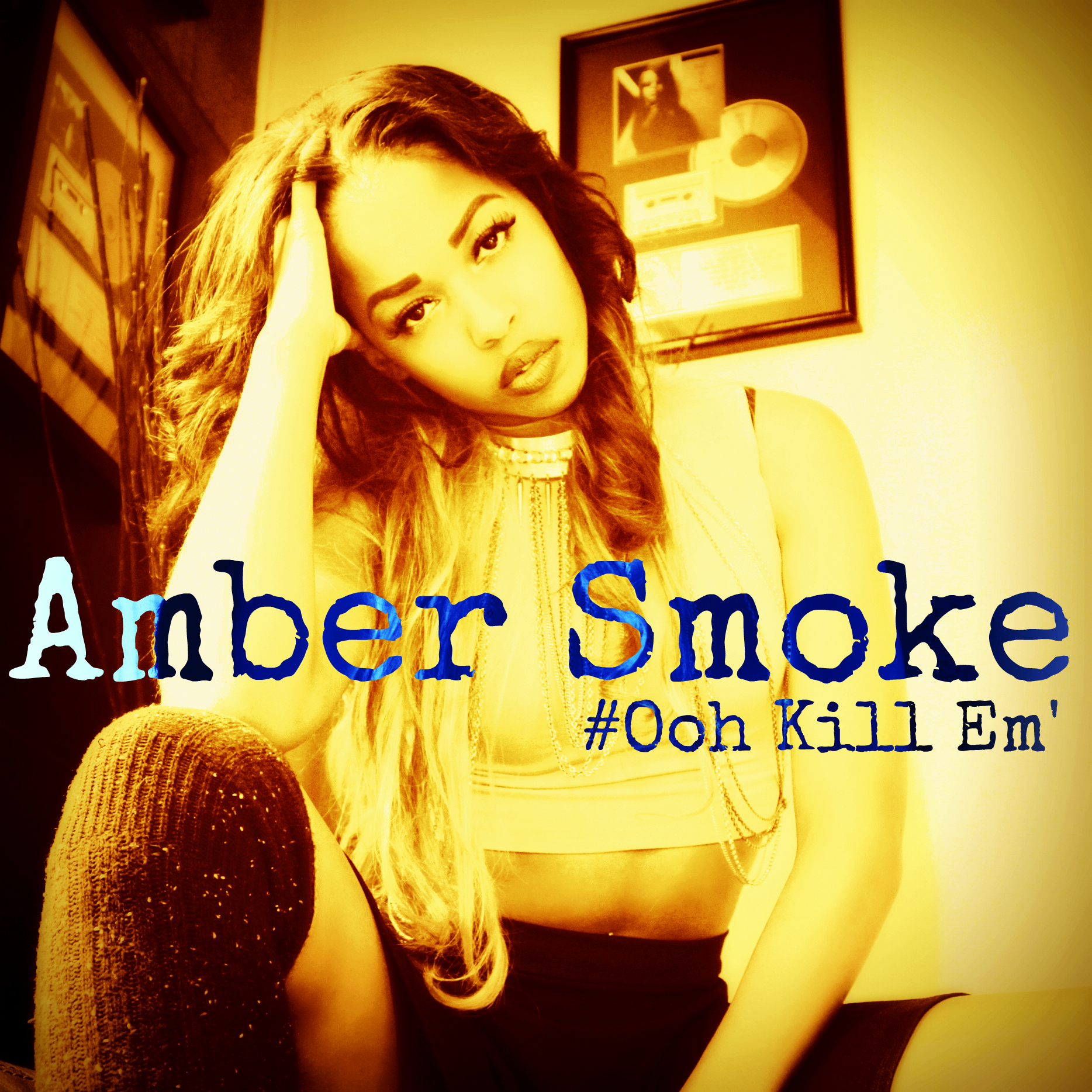