London duo Tough Love have just released the official video for ‘So Freakin’ Tight’, their first original release to Get Twisted/Island Records after signing to the label at the end of 2014.

Since it’s premiere by BBC Radio 1’s dance music tastemaker Annie Mac, ’So Freakin Tight’ has generated an enormous amount of love across national radio with no sign of slowing down ahead of it’s release on the 16th March.

The video sees South African comedian Ron Van Vuuren take up position as poolside lifeguard in a mediocre public pool and attempt to strut his stuff among the bronzed and bikini-clad patrons with hilarious results. Outrageous moves and a cheeky twist make the video refreshing, fun, and perfect for ‘So Freakin’ Tight’.

Growing rapidly to the forefront of their genre of dance music Tough Love have been championed for their remixing abilities following on from a string of stand out remixes for major labels releases including Shift K3Y’s ‘I Know’, and Clean Bandit ‘Real Love’.

Attention now turns to their original material with ‘So Freakin’ Tight’. With this next release, the duo are demonstrating how they are one of the freshest house acts out there and as Danny Howard dubbed, “an act that you need to look out for” and Annie Mac described as “an act we’re really endorsing and giving our thumbs up to for 2015″ after their debut mini mix for the infamous Radio 1 mini mix series. Listen back to the Tough Love Time Machine Mini Mix for BBC Radio 1 here: http://po.st/ToughLoveMiniMix

Get ready for ‘So Freakin’ Tight’ to drop on Get Twisted/Island Records complete with a killer remix package from Hannah Wants and Tough Love, S-man, S.P.Y and Luvstuff, due out on March 16th March. Pre-order here: http://po.st/SoFreakinTight4 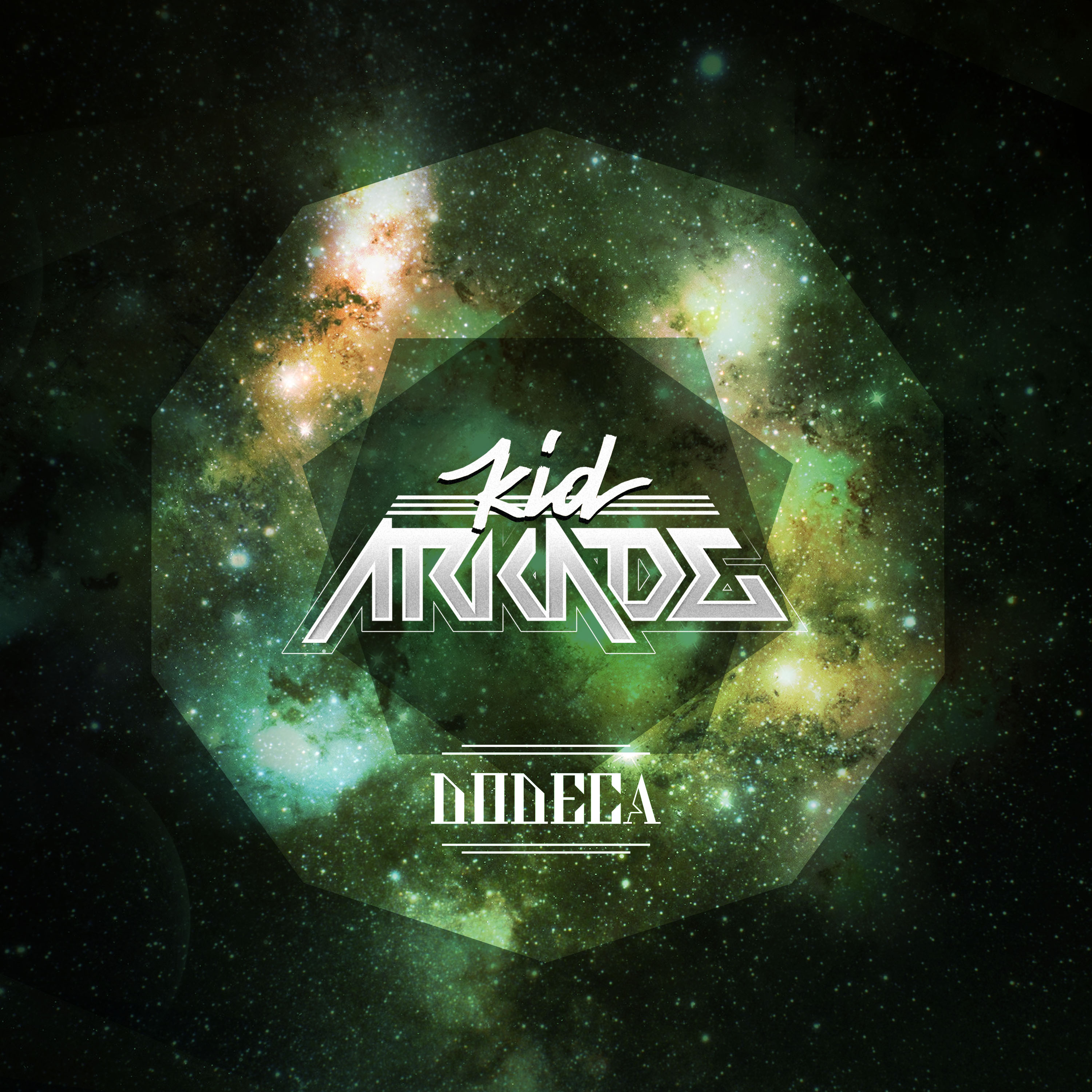