On his first release on DJ Center Records, the dutch native DJ/Producer PHONK D’OR comes in with a powerful Electro track full of energy and that will probably make people jump at the upcoming festivals. PHONK D’OR has been playing all around the world, in some of the best venues and festivals while he is supported by world leading dj’s such as Tiësto, Axwell, David Guetta and Fedde Le Grand. 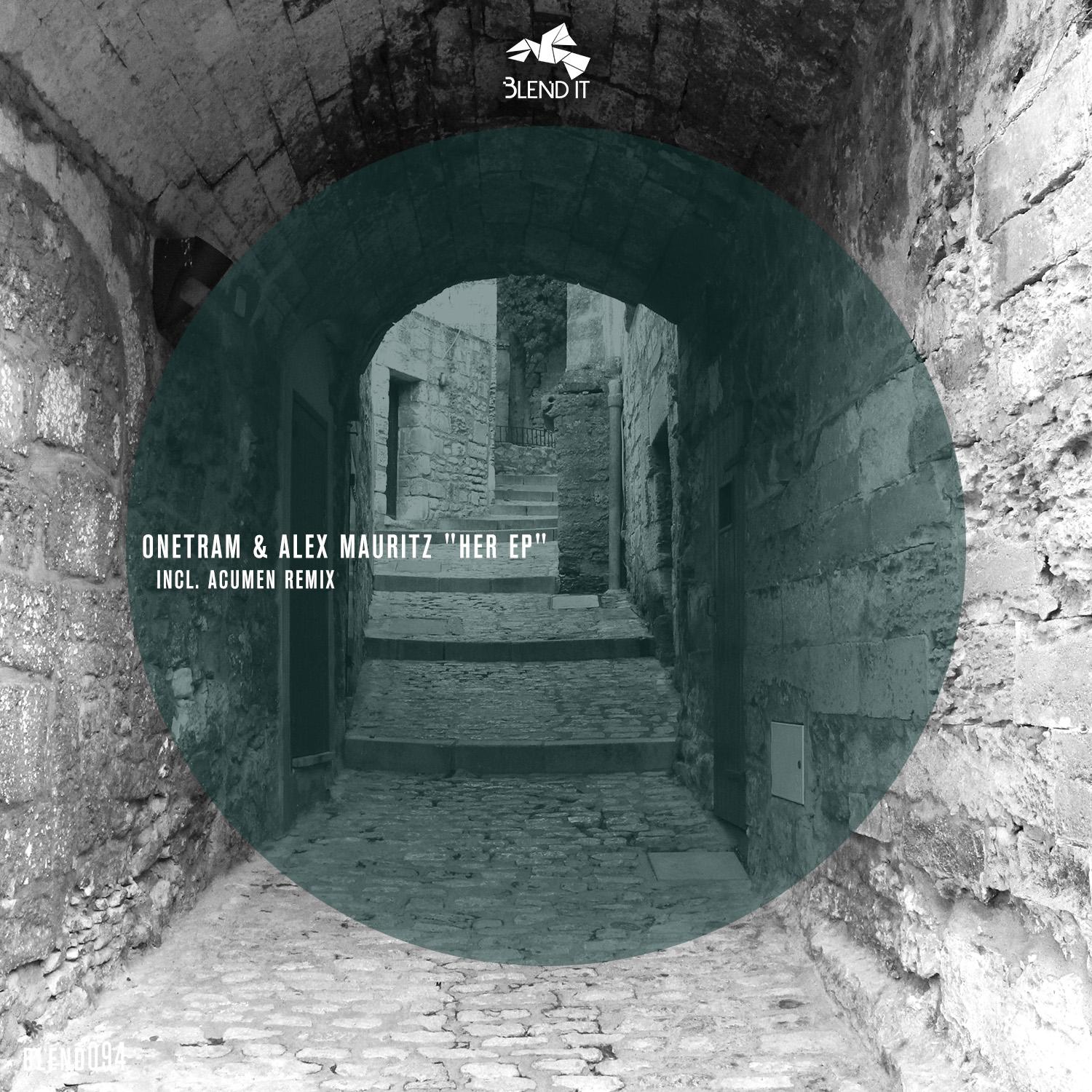