‘All Or Nothing’, their first collaboration together is set for release on 19th January.

Carrying energy from the outset, the track twinkles and builds beneath UK pop starlet Little Nikki’s lyrics before throwing itself into euphoria- coupling the unbridled intensity of electro with the carefree positivity of 2014’s EDM revolution. Through mixing these styles with driving percussion and Little Nikki’s soaring vocal performance, the pair have created a electronic-pop crossover that is perfect for clubs whilst alluding to the possibilities of where the sound could head in 2015 and beyond.

Due to be released through the famously eclectic Mixmash Records, Dave Silcox and D.O.D’s ‘All Or Nothing’ exemplifies both artists’ prowess for creating a track that can not only send dancefloors into a frenzy, but also inevitably draw in a new crowd of chart-savvy listeners with one play. 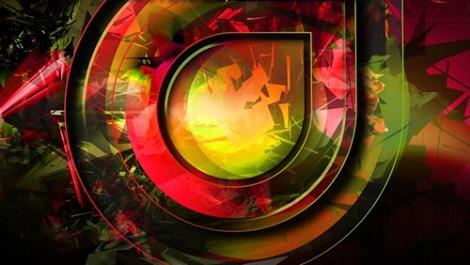