Hardwell’s Revealed Recordings continues to not only push the boundaries of modern, progressive electronica, but also its artists out of the traditional producer mould. As a label synonymous with delivering humongous releases, ‘Love Like This’ from Tommy Trash & Henry Fong featuring Faith Evans, is already proving a stand-out release on the Revealed Roster for 2014.
Australian Tommy Trash is no stranger to the industry, with both Grammy and VMA nominations for his productions under his belt, Trash now joins the Revealed Rankings for the huge anthem ‘Love Like This’. Joining Tommy is Henry Fong, a Revealed favourite making his comeback after the ripple-effect of 2013’s ‘Get Down’. 2014 has been a whirlwind year for Henry with appearances at many of the world’s top festivals and a variety of chart-topping releases. Now, Trash and Fong join forces for the first time having just concluded Tommy’s sold out TRASHED North America tour together.
Enlisting famed r&b vocalist Faith Evans to add a modern twist on her original take of the 1998 classic, Tommy Trash & Henry Fong’s version bounces back colossal beats with a heavyweight force across Evans’s melodic vocal. Premiered by label boss Hardwell during his Ultra Japan set this year, ‘Love Like This’ is a modern take on a cross-genre classic, set to ignite dance floors across the winter season and live sets yet to come. 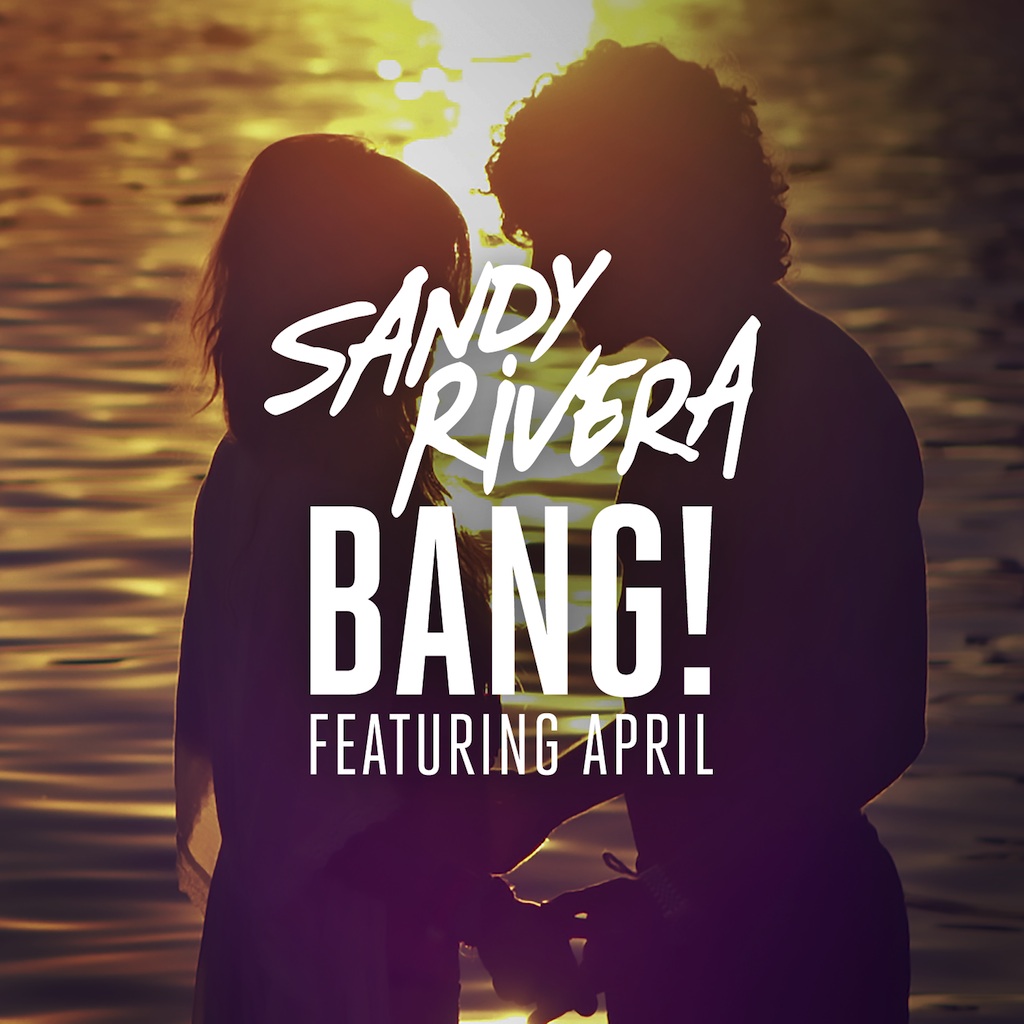 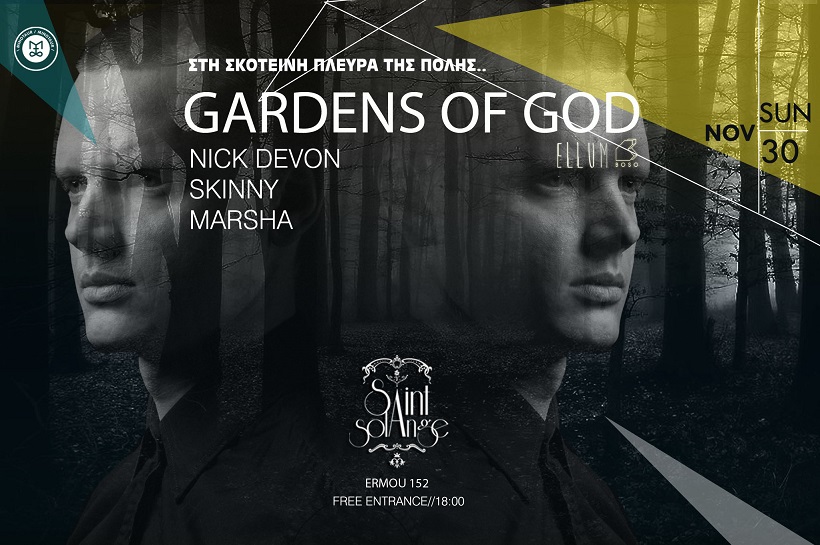