With a sound that embodies summertime, EDX’s aptly named Ibiza Sunrise remix of Sandy Rivera’s ‘BANG!’ is sure to brighten up the winter months. Complimenting his previous releases of ‘Make Me Feel Good’ and a remix of Cash Cash’ ‘Lightening’, this elevating re work of ‘BANG!’ will be released through Ultra Records on 14th November.

Sandy Rivera’s flamboyant personality shines through for ‘BANG!’, which features the beautiful vocal skills of Rivera’s longtime collaborator April. Renowned for his seminal track ‘Finally’, the legendary Sandy Rivera delivers a slice of classic house for the original, with EDX lending his nu-disco hand for a typically soulful rework.

After his summer anthem ‘Cool You Off’ featured within the top 10 Beatport chart and Top 20 Deep House chart for an impressive 4 months, a hugely successful Ibiza season has seen EDX grow from strength to strength. Aside from headlining the world’s finest clubs and festivals to crowds in excess of 60,000, EDX has also remixed the likes of Deadmau5, Mary J Blige, Bob Sinclar, Armand van Helden, Steve Angello, Roger Sanchez, Kool & The Gang and Lauryn Hill to name a few.

As the curtain closes on the summer season, there’s plenty of new music on the horizon for this Swiss producer. Continuing to reach and impress the most demanding audiences around the world, expect this remix of ‘BANG!’ to illuminate many a dance floor in the coming months.” 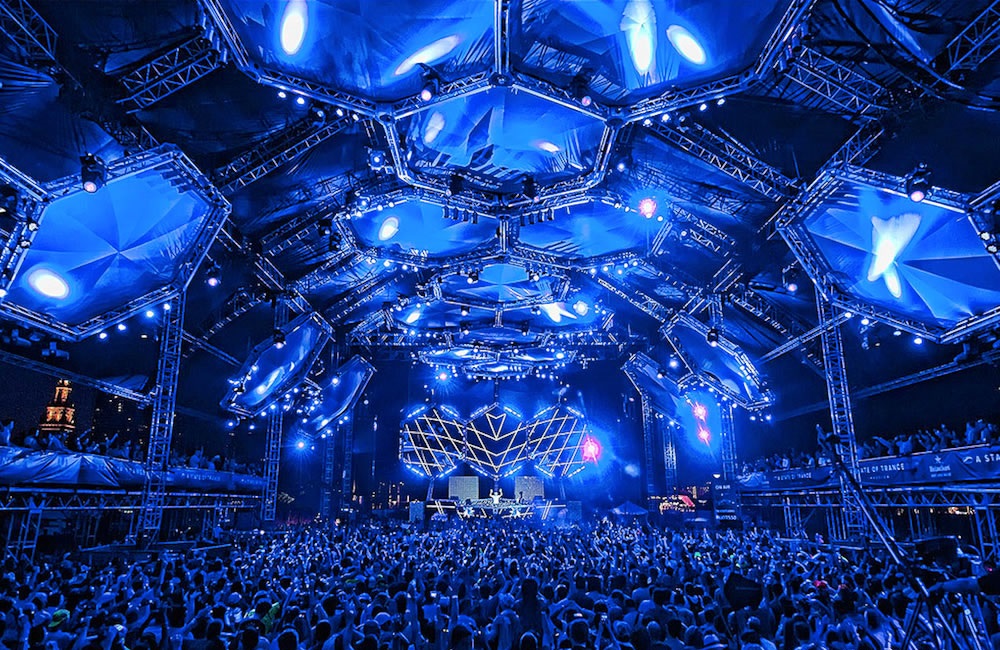 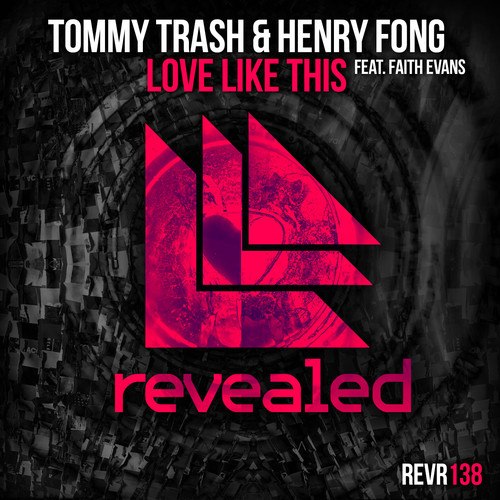