“Unquestionably two of modern house music’s most prized artists, Tube & Berger are responsible for multiple Beatport #1s including ‘Lovebreak’, ‘Come On Now (Set It Off)’, and ‘Imprint of Pleasure’ – with Beatport naming the latter as their 9th Top Selling Track of All Time and the 7th Top DJ Charted Track of All Time. When not trotting the globe, they release regularly on the world’s leading electronic music record labels, with this year alone spanning Suara, Ultra, FFRR, Defected, as well as remixing indie band White Lies on their very own Kittball imprint.

Therefore their latest release on Kittball is one that will fall on thousands of eager ears, particularly as each track is produced in collaboration with three of the label’s favourite artists. ‘In the Shadows’ is the first on the release, a track created alongside Ante Perry that contains a murky bassline, funky guitar plucking, and fluttering vocals – a peak time party number.

In ‘Reliquia’ the duo team up with PAJI for a gloomy production comprising sweeping synths, melodic keys, and a distorted spoken sample. It is a deep and atmospheric affair that will make for some spine-tingling moments on any dancefloor. Tying up the release is a collaboration with in.deed titled ‘Highness’, a poignant cut complete with sultry synths, elegant chords, and rich low-ends, until subtle keys trail off concluding a fresh and innovative release.

Tube & Berger, Entourage E.P. is out now on Kittball Records.” 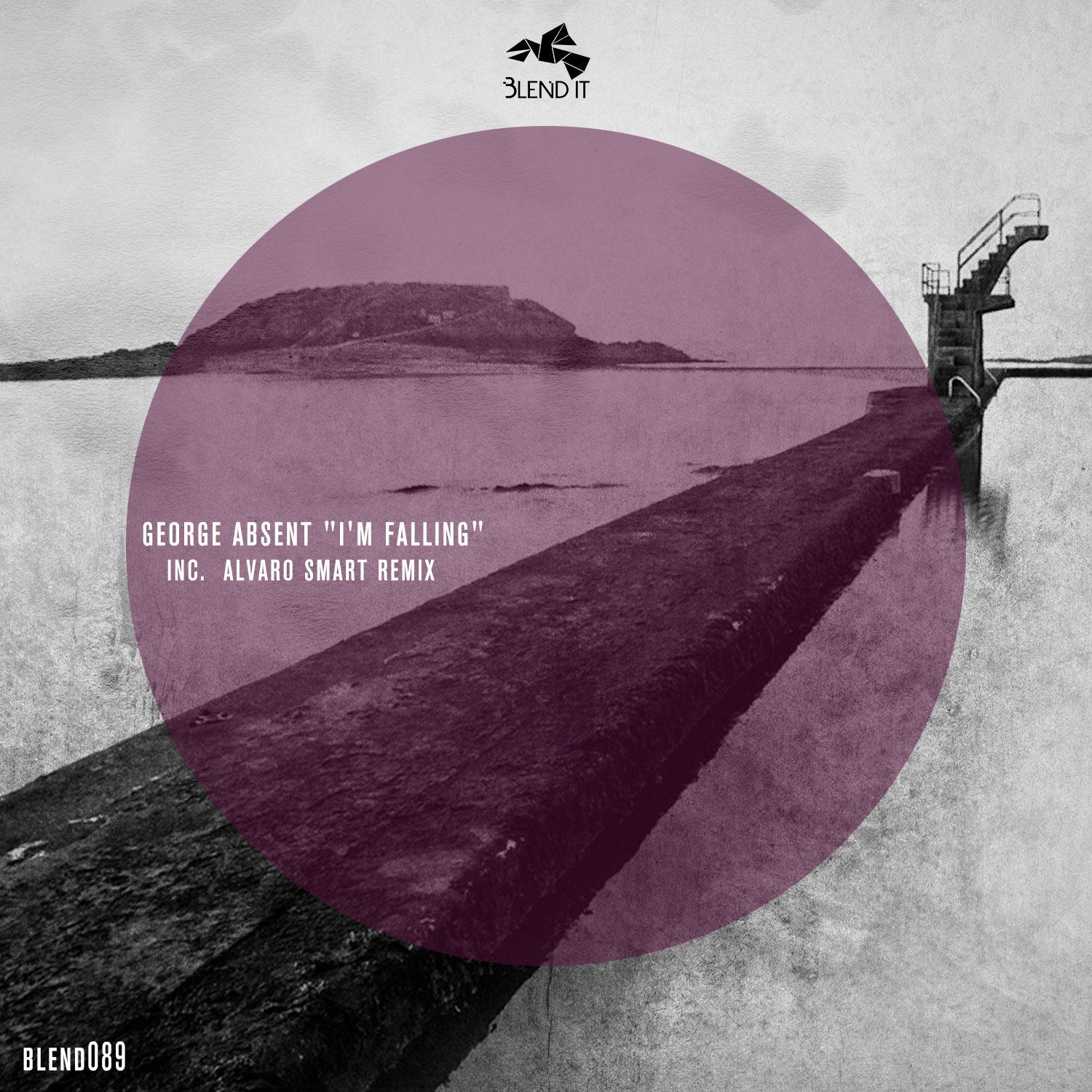