“No stranger to massive remixes after their re-working of Crazibiza’s ‘My Lips’ was the 6th top selling house track on Beatport last year, My Digital Enemy are back and doing it again with their take on Seven Lion’s ‘Strangers’, out now on Interscope.

Already a bona fide club smash in its own right with over 670k plays on Soundcloud, you’d be forgiven for thinking it would be a tough task to improve on the original, but My Digital Enemy prove they are more than up to the challenge.
Providing a dreamy slice of Balearic house as much at home on a beach as it would be on the dance floor, its driving synths and soaring vocal loops are the perfect soundtrack to any night.
With their productions continually in demand, a series of releases on high profile labels such as Toolroom, X Recordings and their own Zulu & Vudu records, the Brighton duo have already seen success this year with standout releases ‘Shamen’, ‘Desire Life’ ‘Bassline Soundz’ and a Beatport number 1 for ‘Don’t Give Up’.
Buy MDE’s remix of ‘Strangers’ here: http://bit.ly/1tvopsX“ 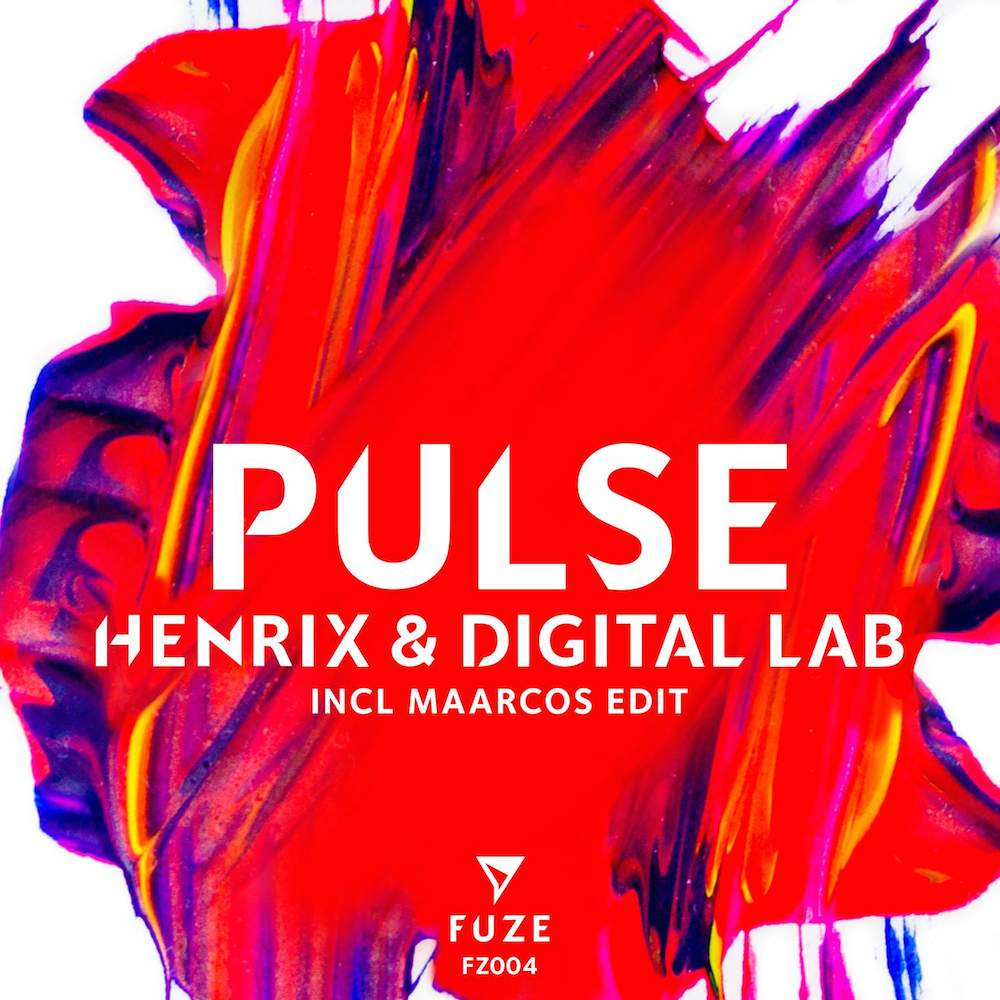 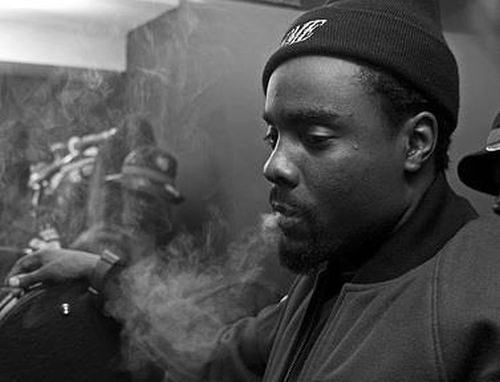