Today, Dirty South announces the full cast of his short film, ‘With You’, the artistic project that was born out of a creative vision to put scene and context to the music of the similarly titled album.

In conjunction with the exclusive announcement, which sees a host of both known and unknown actors come together, including CSI star Gary Dourdan, the artists’ debut film and upcoming album of the same name are now available for pre-order via iTunes. Fans who pre-order the album will also receive singles ‘Unbreakable’ and ‘Tunnel Vision’ as instant downloads.

Today also sees the reveal of the ‘Tunnel Vision’ music video. Keeping in line with Dirty South’s evolution as an artist, ‘Tunnel Vision’ breaks the mold of the traditional music video and instead offers fans an exclusive scene from the film scored to the hit track. The video exemplifies the movie with a haunting scene that leaves the viewer guessing what happened before, and what happens next. This unique music video encapsulates the sheer artistic elements that piece the film together, offering a glimpse of what can be expected when the film releases worldwide next Tuesday, September 23rd.

‘WITH YOU’ is the next step in Dirty South’s artistic evolution; traversing the electronic, indie, and alternative soundscape to create a sound and vision all his own. The accompanying short film of the same name – written, directed, and shot by Dirty South – is set for release later this year. For a look at the film’s trailer, fans can check out the artist’s YouTube channel here.

Dirty South embarks on a tour of Asia this week and returns to the newly opened Las Vegas hotspot LiFE Nightclub (inside SLS Las Vegas) on Friday, September 19.

‘Tunnel Vision’ is the latest single from the album ‘With You’ out November 4th on Astralwerks. 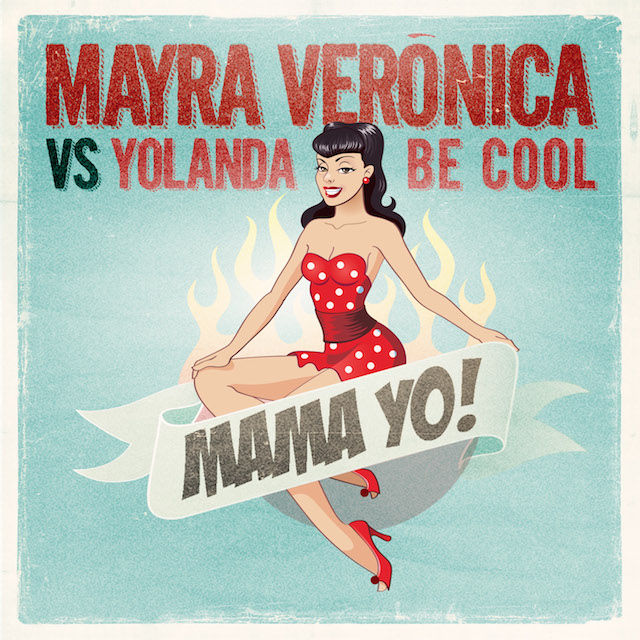 Mayra Veronica Vs. Yolanda Be Cool – MAMA YO (VIDEO) 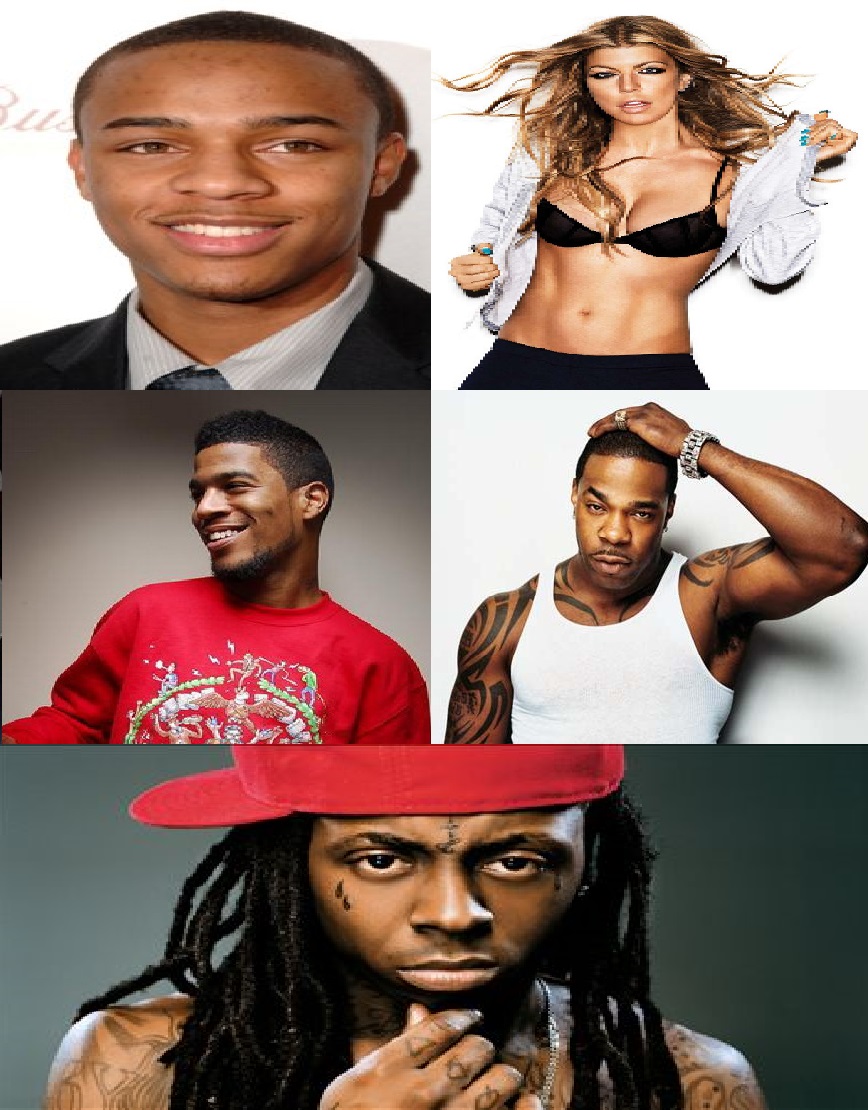