With a string of huge releases in 2014, beginning with that track on Revealed in January and leaving an audible trail of destruction across the charts that recently involved a top ten with Danny Howard in Vargo and now, a remix for one of the most respected and in demand DJs on the planet – Benny Benassi.

Featuring the original’s haunting vocals of Gary Go, ‘Let This Last Forver’ has been given the full-on Polar Bear treatment with their signature big room sound, a rolling bassline and a breakdown that demands hands be kept in the air firmly and at all times. With the original currently sat at #75 on the Beatport main chart and #17 on the electro house chart, the Futuristic Polar Bears’ altogether edgier and hard hitting remix is bound to be a dance floor favourite for those peak time sets.

It’s undeniable that the Futuristic Polar Bears are on fire right now, with releases that take in the biggest record labels on the planet – Revealed, Spinnin, Mutants, Harem and now Ultra, there’s only one place that this Arctic trio can go now, and that’s up. 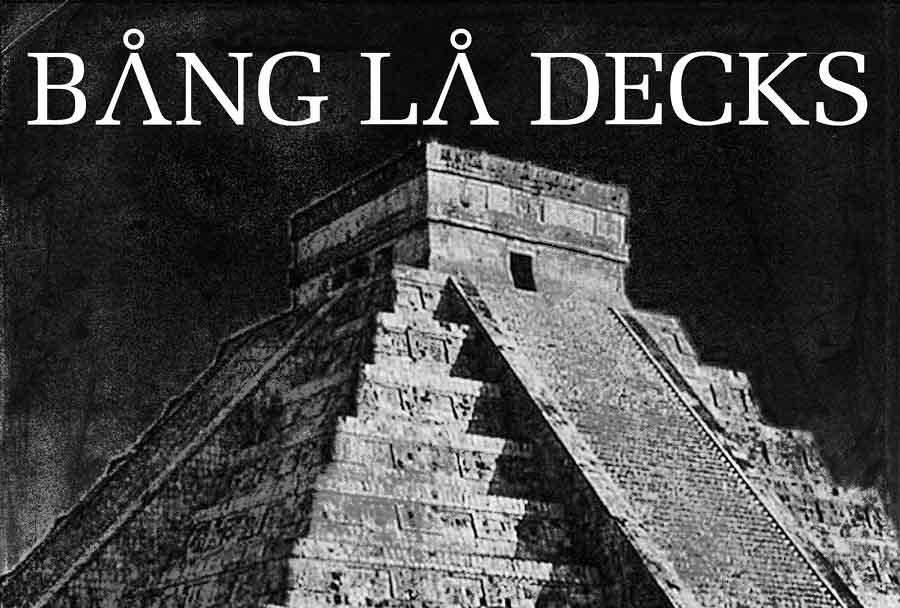 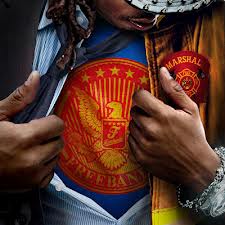