“One of the most respected and prolific electronic artists, Moby needs no introduction. With productions varying from spaced out trip-hop to 90’s trance, Moby is capable of a wide range of sounds, and it is this evolutionary skill that has kept him at the forefront of the community for so many years. Now he brings us his debut release on Dim Mak in the form of a collaboration with Darth & Vader, the appropriately entitled “Death Star.”

With a name like “Death Star,” you already know that the track is going to be a dramatic force of energy, and it certainly does not disappoint. The styles of Moby and Darth & Fader come together to create a dark and driving tune, which you can just as easily imagine soundtracking The Emperor Strikes Back as you can a dark nightclub.
Moby released his first single, “Go” in 1991 (listed as one of Rolling Stone’s best records of all time), and has been making albums ever since. His own records have sold over 20,000,000 copies worldwide, and he’s also produced and remixed scores of other artists, including David Bowie, Metallica, the Beastie Boys, Public Enemy, and many others.
Moby has toured tirelessly, playing well over 3,000 concerts in the span of his career. He has also had his music used in hundreds of different films, including Heat, Any Given Sunday, Tomorrow Never Dies, and The Beach, to name just a few.
As one of the biggest electro house artists out of Brazil, Darth & Vader sites influences ranging from dirty electro and progressive house to dubstep and rock. With heavy and complex basslines, Darth & Vader’s releases have received support from the likes of Armin Van Buuren and Skrillex, with his remix of Dataloss’s “Freefire” reaching #3 on Beatport Electro House. Moby has also been a fan of Darth & Vader since his support of his track “Return of the Jedi.” “ 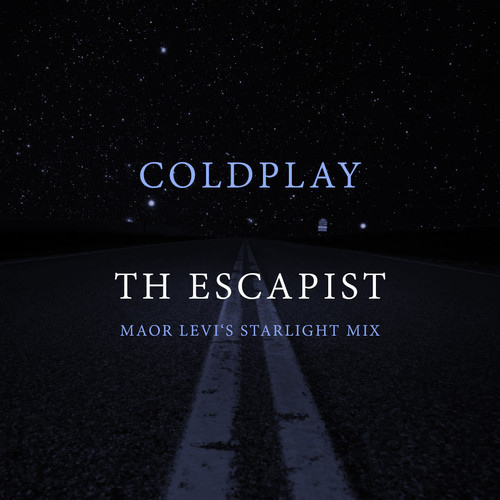