Even 13 years after their debut album Will Rap for Food, these guys keep releasing classic material. Couple weeks ago, everyone who loves true and honest Hip-Hop music had the chance to enjoy their brand new album “Strange Journey Vol. 3”, the first ever crowd-sourced album and the final output was simply brilliant. We reached out to CunninLynguists for an interview and Deacon the Villain took his time and answered a few questions, resulting in a very informative conversation about their new LP, their future plans and their big tour that takes place globally this month.

Beat-Town: First of all, I want to thank you for doing this interview.

Deacon of CunninLynguists: No problem

BT: There was the “Still Motion” release by Natti that took place a couple of months ago, now you released your new CunninLynguists project “Strange Journey Volume 3” and this April you will start touring around the world. Obviously, this must be one of your most busy periods, right?

Deacon the Villain: Yeah, as far as music creation, we’ve been going full speed over the past 6 months or so. You forgot to mention Kno‘s “Built To Fade” project with Anna Wise, Dane Ferguson & Zoe Wick.

ΒΤ: Speaking of your new LP, I want to know how you feel about your decision to let your fans take important decisions about this album. Are you satisfied with how everything worked out in the end? Would you do it again?

D: Very pleased. Would we do it again? Most likely not. It’s not a knock on the fans, because they did an excellent job, but we don’t like to repeat an idea. That’s just how we roll. But, as far as this particular process, it was very inspiring and gave us an opportunity to get back in touch with our roots and also strengthen our connection with our fans. A win win.

BT: Do you believe that this could be something that also an artist who is signed with a major label could do? Interacting with his fanbase on a level like you did? Would you like to see this concept succeed and be followed by other MCs too?

D: Throughout the process, we were told multiple times that people “had there eyes on us”. We have no doubt that many other people will start trying this out and build on our blueprint. Can just anybody do it? No. Because, realistically, not just any artist has the type of fans that we have. Many artists have fair-weather/ fly by night type of fans whereas our fans are the closest thing you can have to family while still remaining complete strangers (haha). Those artists that make music that connects with people on an emotional level could definitely succeed at this.

BT: The “Strange Journey” started a couple of years ago as a Mixtape series. This year, you released the third installment of the series as a full length LP, talking about different topics, with a lot of guests, “travelling through space”, dealing also with a lot of proposals voted by your fans and you still managed to create a consistent and stable experience. Was the process of creating “Strange Journey Volume Three” more difficult or complex than your previous albums?

D: Well, the process wasn’t more complex or difficult, but it was definitely less organic. Normally, we just go with the flow when putting together the “Strange Journey” projects. We could literally bump in to an artist like Killer Mike on the streets of Atlanta and the next day record a song with him for the series, whereas, for this particular installment, things had to be mapped out a little differently. We still strove to make the process as natural as possible, because that natural element always ends in the best music. We did our best to work around the tour schedules and every lives of the people who our fans voted for while still having a sense of urgency. But honestly, even those that couldn’t fit within our time constraints will most likely still make there way on to a future project. We established great relationships with artists that we normally wouldn’t have reached out to.

BT: I wouldn’t be exaggerating if I said that “Strange Journey Volume 3” had no filler, everything blends almost perfectly together. There are very few albums out there that produce the same consistent stuff from the beginning to the end and that goes especially for a lot of major LPs I usually review myself every year. Does this strength of your albums emerge from the fact that you work independently from big labels?

D: Short answer. Yes. Long answer. We have an immaculate checks and balance system. We really care about honesty when it comes to creativity. Not just limited to honesty within the musical message, but also being honest with each other when something is wack. Our first audience is ourselves and we are some tough critiques, but not so tough that the music never sees the light of day. Ultimately, music is made so that people can hear it, but we do strive to maintain some quality control.

BT: What’s the situation of being independent in 2014 when it comes to sales, the money you get and the outgoings for making a new album? Is it better or worse compared to… let’s say five or even ten years ago?

D: Good question. I would say, it’s more important today to put out a quality project than it was 5 or 10 years ago, but ultimately we don’t worry much about that, because we always strive to make a quality product. We REALLY respect the fact that people are giving us their hard earned money. So we are going to always put our all in to the music we make. The day we start slacking is the day we will quit.

BT: I also like the fact that you support your releases with some excellent physical copies, with nice gifts for the fans and the collectors among them. How do you feel about this digital thing with several music-stream services like iTunes, Spotify etc.? If I remember right, there was some story with you and Spotify going on in the past?

D: Nah, we didn’t have any direct beef. We just internally wrestled with the fact that they pay artists next to nothing per play. But ultimately, you can easily get stuck in the past by fighting the future. At the same time, the love for a physical product is making a strong comeback. Vinyl is stronger than it’s been in years. Cassette tapes are even making a comeback as a collectible. There’s definetly something to be said about that. People still want something tangible, especially when it’s music that connects with them on a deep level. For people who make disposable music, physical goods won’t matter as much, but for us. It’s everything.

BT: Are there any rappers or producers, especially from the newer ones, which you particular like for the work they did in 2013? Or any upcoming project you really anticipate to hear in the future?

D: The entire TDE camp, Tiron & Ayomari, Tanya Morgan… It’s hard to just rattle off names, because there’s so many people doing it. Honestly, I’m not finding it hard to find good music nowadays. Is there wack rap? Yes. Plenty of it. But if you care enough to search, you can find some gems.

BT: What should the fans expect from your big tour this year besides this super-sexy limited vinyl of “A Piece Of Strange” which left a lot of people in Facebook feeling excited about it?

BT: My last question focuses a little bit on the future of CunninLynguists and their projects. I know it’s pretty early, but is there any future project you plan to release, solo or as a group, or something else you would like to reveal to us? Maybe you’re also preparing a new collaboration for an album from another artist?

D: As far as CunninLynguists as a group. it’s too early to discuss. I’m not giving up any info on that. (haha). After tour I’m immediately working on a solo. I’m about 10 beats in already. Kno is tentatively doing an instrumental album and Natti is toying around with some type of project as well, but that’s less in stone than the others. You’ll just have to wait and see!

BT: Thank you a lot for answering our questions. Do you have any parting words for your fans or for the world?

D: We love yall. For real. We really do.

Ιf you want to keep in touch with CunninLynguists: 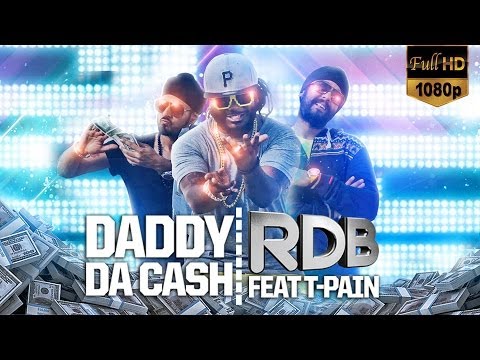 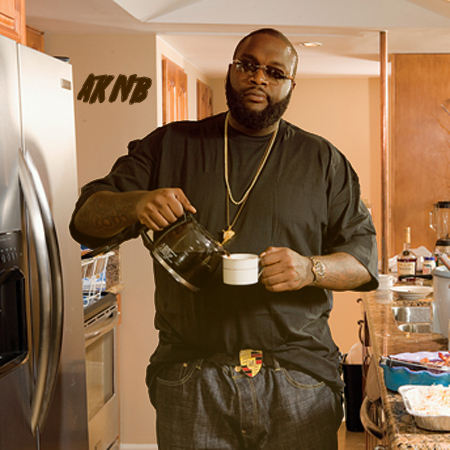