“It’s been a landmark year for Dutch trailblazer turned globetrotting Revealed Recordings breakout Dyro. Last found on the label alongside Hardwell for landmark vocal anthem “Never Say Goodbye,” the young talent returns for his first solo offering since genre-defying anthem “Leprechauns and Unicorns.” As premiered during Hardwell’s landmark Electric Zoo set in New York, what was once suspected to be a remix emerges as yet more affirmative fuel to Dyro’s domination of the global dance circuit.

With a proven dexterity for melodic club fuel, “Go Down” sees Dyro’s penchant for big room electro raised to a festival-primed high for the back end of 2013 with teaser footage taken during Dyro’s mainstage slot at Tomorrowworld. Set for release on October 21, this tough yet melodically charged anthem beckons the shape of things to come for this unstoppable European tastemaker and his eclectic studio output.

Out October 21 on Revealed Recordings 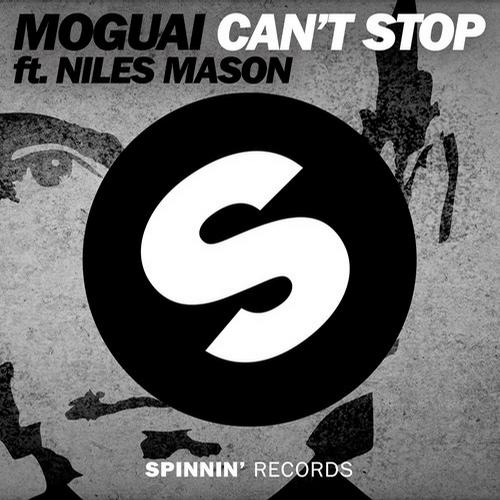 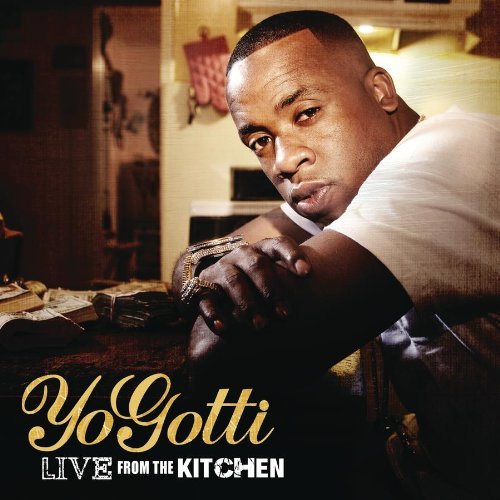