“Shooting from upstart to fully fledged producer and DJ within no time, Australia’s tyDi lives the life most 25-year olds can only dream of. The former #1 DJ of Australia now lands his latest creation, featuring the powerful vocals of miss ‘Concrete Angel’, Christina Novelli. With ‘Fire & Load’ he unlocks a strong, piano-driven tune that’s going to propel his musical journey to success.

Shortly after his ‘Shooting Stars’ album, the summer of 2012 brought Tyson Illingworth’s first official compilation, ‘Global Soundsystem 2012: California’. But the young mastermind isn’t one to rest on his laurels, witnessing the singles of ‘Talking To Myself’, ‘Acting Crazy’, ‘Vanilla’ and ‘Glow In The Dark’ ft. Kerli. This December, he’s bringing some more fuel to fire. ‘Fire & Load’ is a heartfelt, powerful beat ballad with soul, contagious and dreamy.” 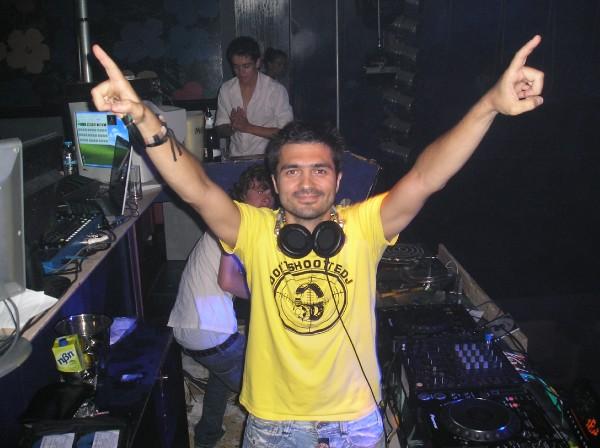