World AIDS Day is round the corner – December 1st – and the biggest names in dance music are coming together to fight AIDS. Presented by Tiësto the “DANCE (RED), SAVE LIVES album – featuring artists including Calvin Harris, Avicii, Diplo, Laidback Luke, Martin Solveig as well as an exclusive collaboration between Tiësto and Bono on U2’s ‘Pride’ – will be out on Nov 27th with proceeds going to the Global Fund to fight AIDS.

RSVP here if you are planning on buying the album! We’ll keep you posted on where you can buy it and on the album tracklist too!

We’re so excited to be partnering with some of the biggest artists in dance music. Speaking about why he’s involved, Tiësto who’s been an incredible friend to (RED) said: “When I went to Africa in 2006, I was struck by the devastating effect of AIDS. Now the world has an incredible chance to make sure that babies are born HIV free by 2015, and the dance community is going to make a lot of noise to help make this happen.”

As well as buying the album, Tiësto and his fellow DANCE (RED), SAVE LIVES artists will, for the first time ever, livestream their sets from the Stereosonic 2012 Festival in Melbourne, Australia bringing fans an unforgettable live global music experience. The stream – which is powered by YouTube – will be available throughout World AIDS Day weekend on December 1st and 2nd at joinred.com, on (RED)’s YouTube channel, and on leading sites such as Rolling Stone, Mashable, Huffington Post, Wired, Thrillist and VEVO.

RSVP now that you’ll be joining (RED), Tiësto and so many more on World AIDS Day!

Together we can help deliver an AIDS FREE GENERATION – let’s get started. 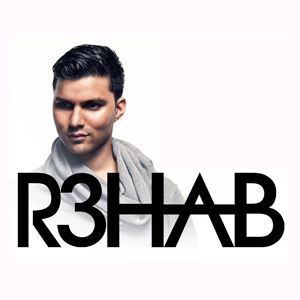 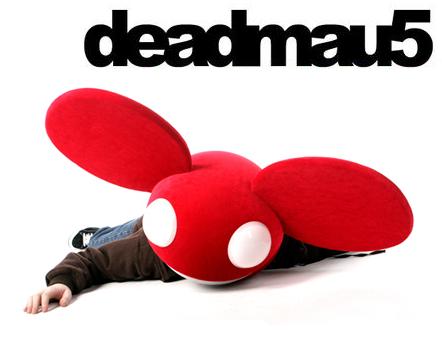