“Buy it exclusively on Beatport! http://www.beatport.com/aint-no-mountain-high-enough-whitenoize-remix/
Our 1st official remix in a series of 5 for Ultra Records. We are honored to have remixed some absolute classics out of the Salsoul catalog and the rest will be out in early 2013.

“Ain’t No Mountain High Enough” was first recorded by Marvin Gaye and Tammi Terrell in the 60’s and then by Diana Ross and many others to follow.
1981 saw the recording by Inner Life of the underground dance classic “Ain’t No Mountain High Enough”, produced by Patrick Adams and Greg Carmichael, remixed by Larry Levan, and released on the Salsoul label” 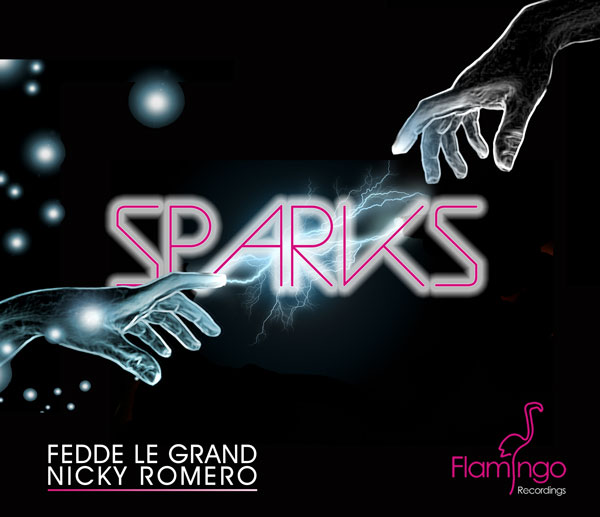 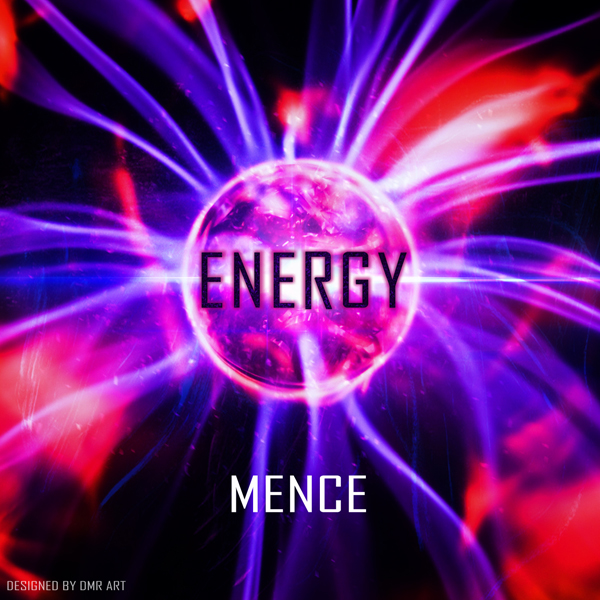