DBN feat. Oni Sky – Gotta Get Thru This The Hamburg based Producer and DJ trio DBN, combined forces with singer Oni Sky, result “Gotta Get Thru This”. It’s their first release on Mixmash Records and they couldn’t be happier to be Mixmash’s 100th release! Djani, Patrick and Tobias are making music together since 2005 and like they say, “practice makes perfect”.

They are supported by the biggest names in the industry and know how to rock a club. The guys are going strong and with their radio show ‘DBN loves…’ they show the world what the real DBN sound means. ‘Gotta Get Thru This’ is a catchy tune that you’ll be singing for the rest of the day! Coming from the old hit of Daniel Beddingfield, DBN took it to another level and gave it a twist of their own. The track is like the earlier version a true sing-along but with a great drop that will get you moving for sure.

The huge remixes by John Ross and Filip Jenven are exclusively on Beatport! 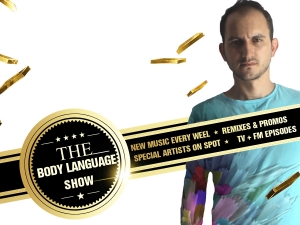 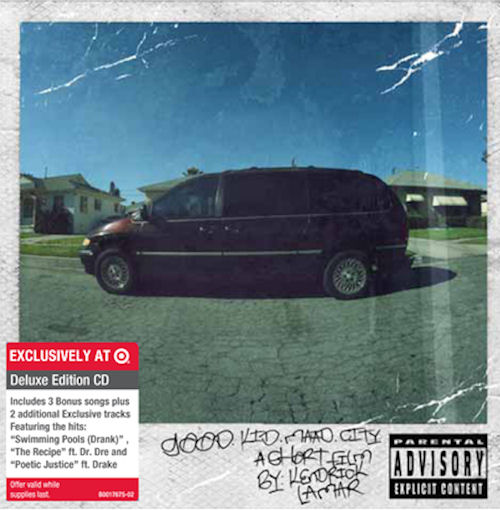