“Fresh off the back of his recent stint in America and Asia, Dutch sensation Sidney Samson returns with his upcoming smash hit “Better Than Yesterday” featuring none other than prince of crossover pop, will.i.am – coming soon on Spinnin’ Records.

Having recently produced the Billboard Top 100 smash “Get It Started” for Pitbull and Shakira, Sidney is no stranger to the upper echelons of pop cuts, and his newest slice is no exception. Coming in all guns blazing, “Better Than Yesterday” is as infectious as they come, laced with will.i.am’s signature vocals.

As Sidney gears up to take Australia by storm in a matter of weeks, this latest offering brings yet another asset to the table to solidify his position as one of the most prominent acts in the game. Expect more news on the full package very soon, but for now feast your eyes on the brilliant official lyric video.” 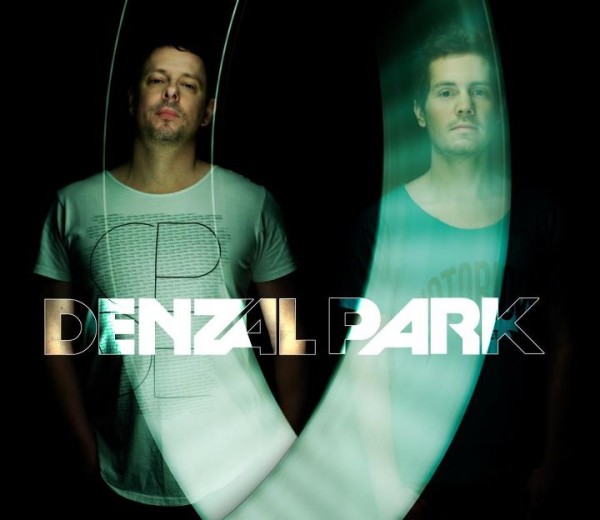